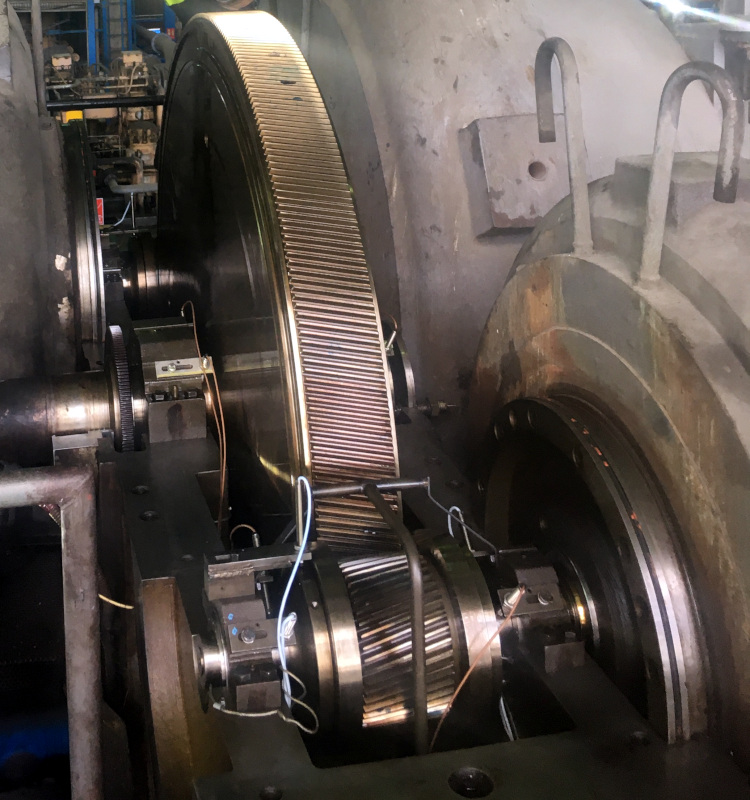 Maintenance Partners was contacted by a customer that was not able to restart its Atlas Copco GT 078 L3K1 integrally geared compressor after a planned shutdown.

The machine is critical to the production process of the air separation plant and the customer needed to restart the compressor as quickly as possible. Despite Covid-19 related restrictions, Maintenance Partners was able to dispatch a service engineer immediately to analyze and solve the problem.

After a planned shutdown of two days, the customer was not able to start-up the unit again as it was tripping on high vibration on the 2nd and 3rd stage bearings. Following this, the plant’s rotating equipment engineers decided to make a second attempt to start the machine with raised vibration trip limits, which was successful. After loading the compressor, the vibration level could be stabilized just around the initial trip limits. But it was clear, that immediate action was required to investigate and rectify the cause for the measured high vibrations.

Despite the Covid-19 restrictions, Maintenance Partners was able to mobilize a service engineer to the client site immediately after being contacted.

As there were some requirements to meet by the customer, a stop of production was the least desirable outcome. The contingency plans made by the customer did indicate that we would only be able to get a two-day maintenance window in two weeks. 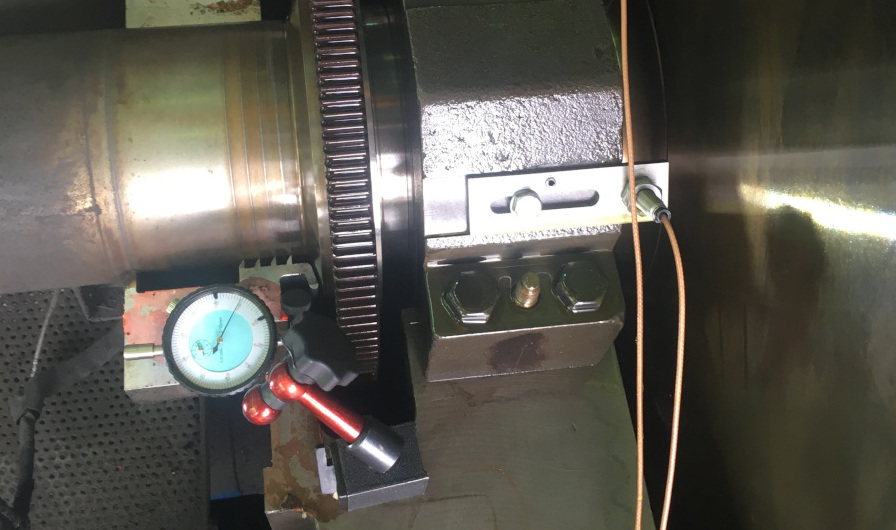 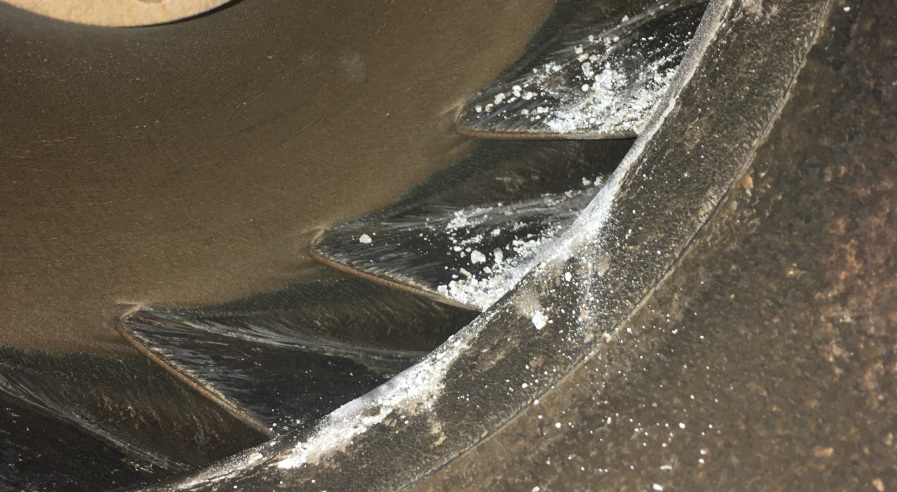 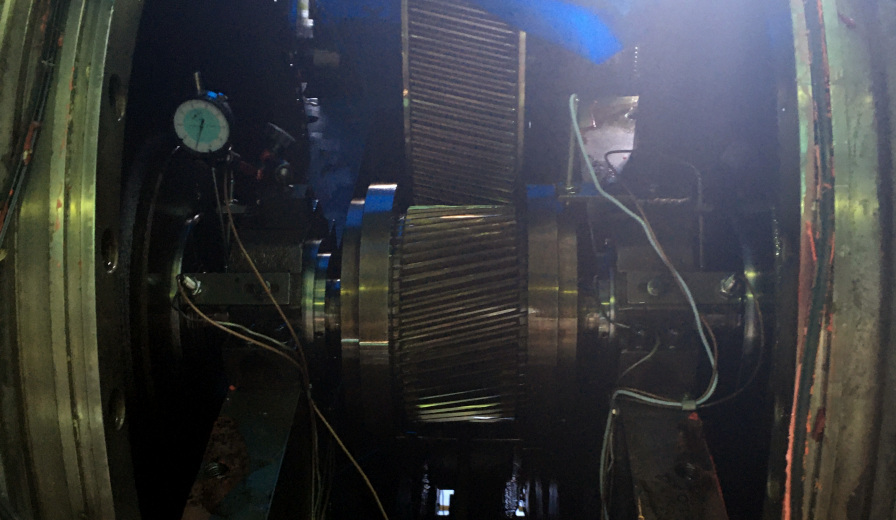 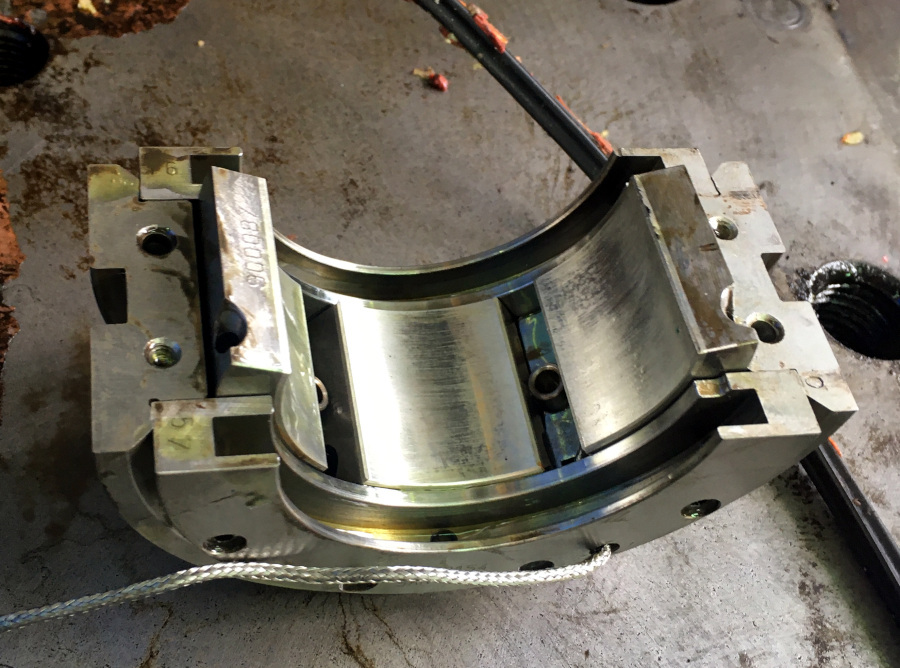 From this point on, several things had to be done in parallel to be ready for each possible outcome:

The root cause analysis which ran in parallel, together with the customer’s competence center and the specialist from the vibration monitoring system revealed following findings:

Based on the findings and the status of the preparation, the customer was confident to de-mobilize the Service Engineer of MP for one week which was needed to fulfill their production obligations and then re-mobilize to execute the planned intervention. In the meantime, all missing items identified were purchased and the last preparations were finalized.

Immediately, after arrival on site, work on the machine began. The detailed preparation allowed the customer to have all required permits issued, tools and lifting equipment ready and the crew briefed in depth about upcoming work. This allowed us to work very efficient with no waiting time or stops because of unexpected findings and problems.

The stages were completely, disassembled, cleaned and inspected. Where needed, corrective actions were taken to rectify the problems.

The main findings were:

Due to the time constrains and in order to stay within the given shutdown window, only the most severe problems could be addressed while other non-critical issues were postponed to the next planned major overhaul. 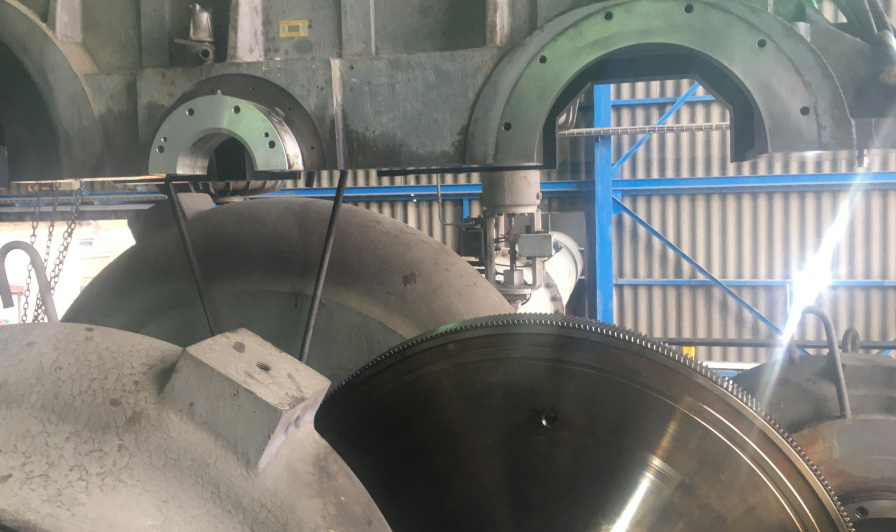 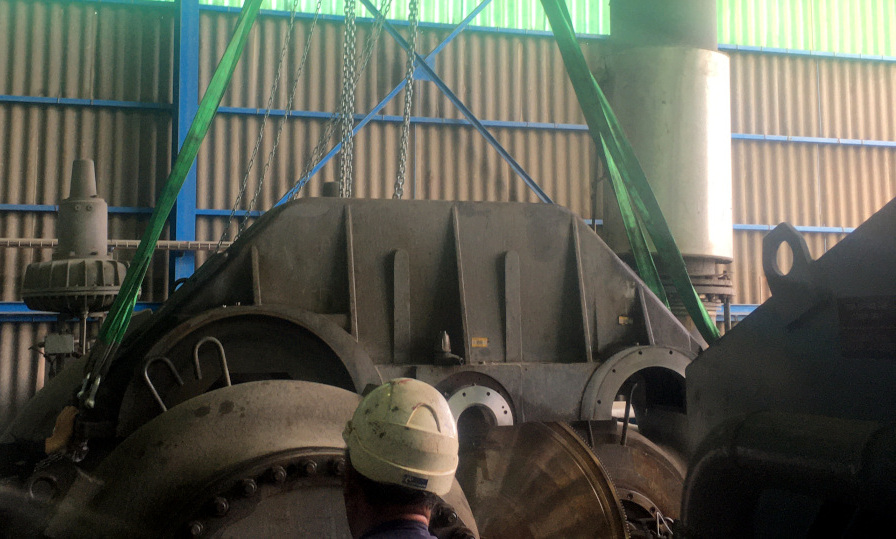 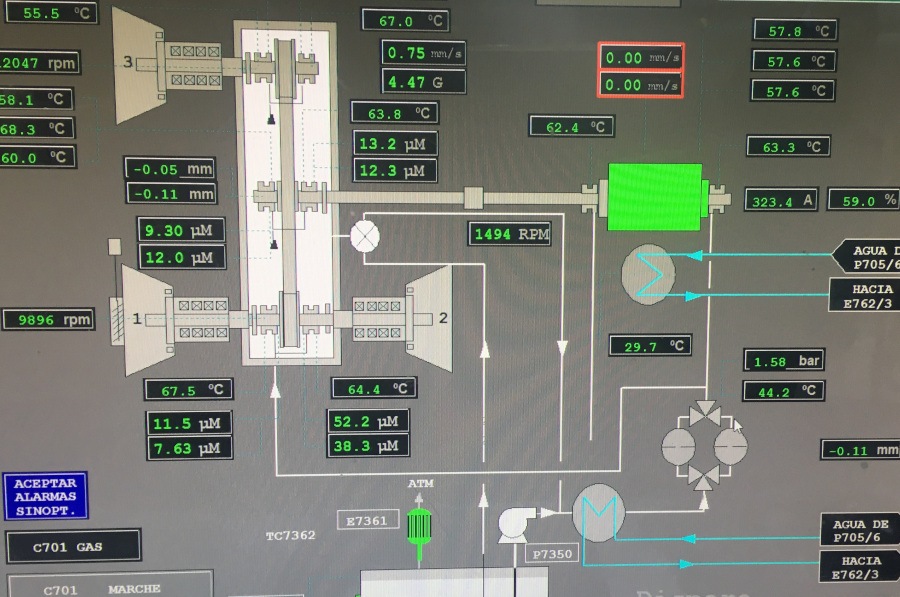 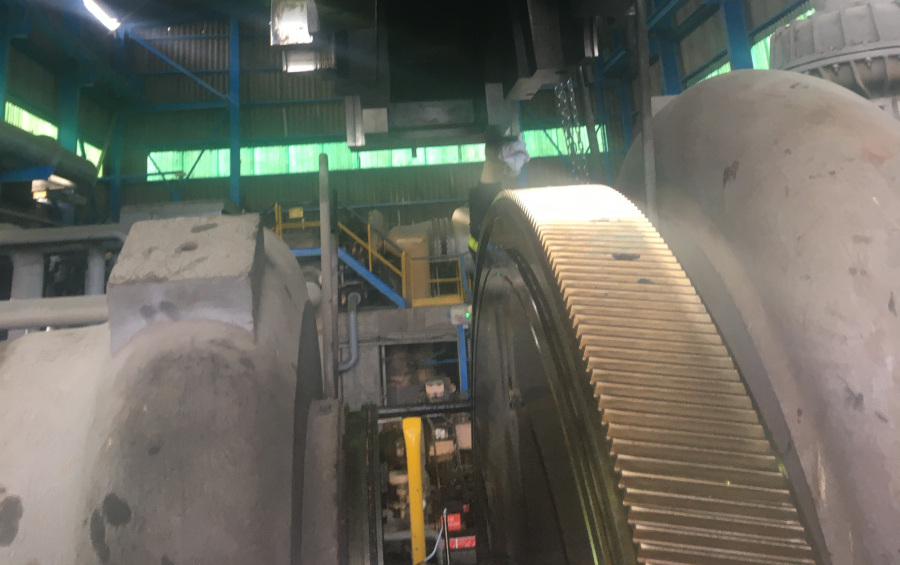 After the two day intervention, the machine was successfully re-started on the third day with vibration levels way below the alarm level. This makes us confident, that the customer will be able to operate the compressor until the next planned major overhaul in April 2022.

We are looking forward to plan and prepare together with the customer the up-coming overhaul of three integrally geared machines next year and the execution of it in 2022.

Result for the customer

Thanks to the quick intervention, the troubleshooting could be executed within the available 2-day maintenance window and effect on the customer’s production was reduced to a minimum.

Moreover, the customer is able to continue to keep the compressor running until the scheduled major overhaul.

Would you like to know more about our services on turbocompressors or about troubleshooting in general? Call us 24/7 at +32 (0)3 541 71 40 or send us a message using the form below: