Maintenance Partners The Netherlands recently overhauled a large pump at a refinery in the Netherlands, resulting in a satisfied customer.

In competition with several OEMs, MPNL was asked to bid on the revision of an Ingersoll Rand pump, Type 6x16JL.  “We made it, despite stiff competition, thanks to our price, flexibility and proven quality. It was no small deal, because the pump was severely damaged.”

“To fix this, we proposed that the heart of the pump cover be completely milled out. After we had determined which materials we should use, we manufactured a completely new (oversized) insert, mounted it in the milled out pump cover and welded it. After that the insert was machined entirely in in the right sizes, in  accordance with the drawing. “ 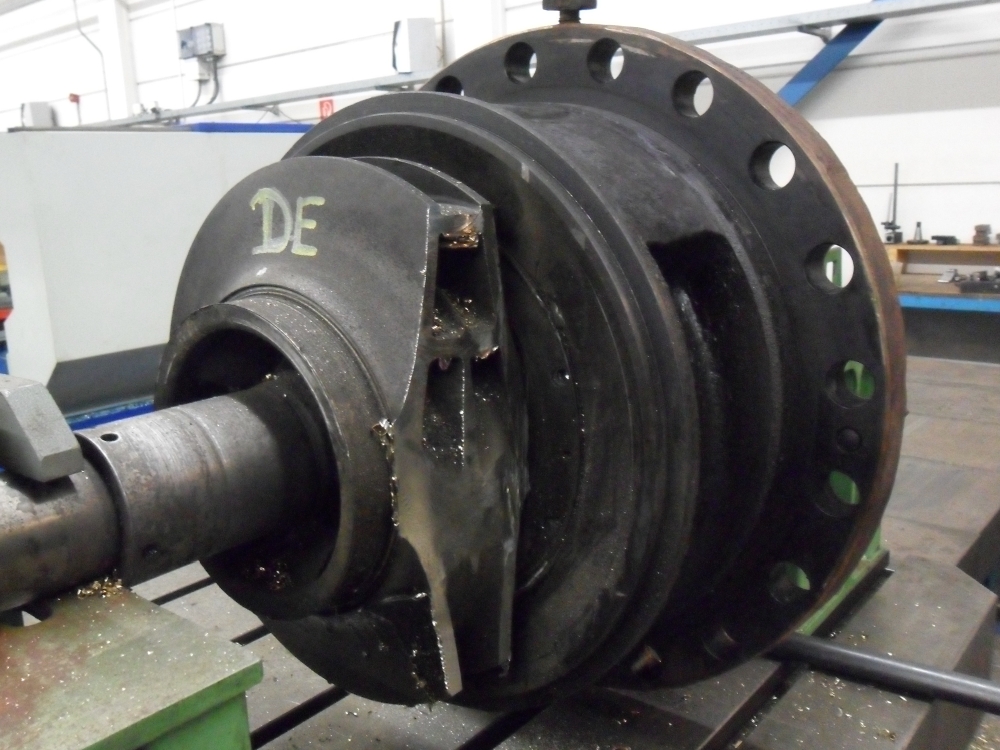 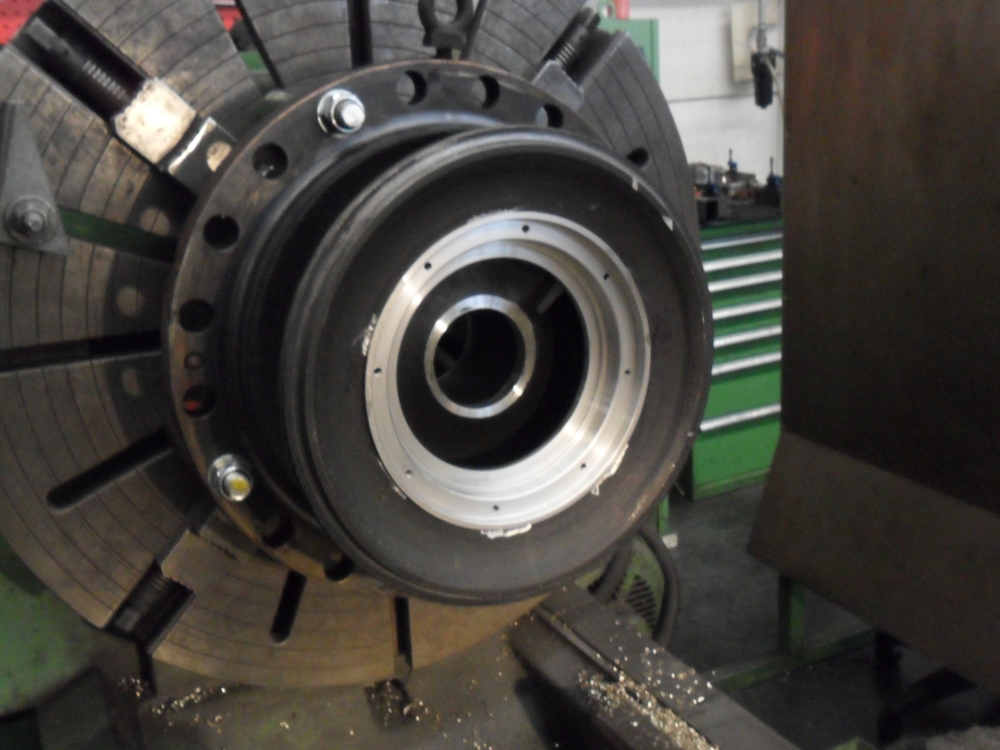 The MPNL team also made a new shaft and sleeves. This way, they could assemble the spare impeller that the customer had supplied , after which the pump was mounted in overtime. Because the customer wanted to equip the pump with double mechanical seals, the seal chambers were modified.

After placement on site, MPNL assisted in thestart-up and commissioning of the pump. That went smoothly. “Following this overhaul, we have received many compliments from employees and from the project team.

Our trumps, such as flexibility, inventiveness and quality of the work performed, were highlighted”. “All in all, the customer has realized substantial time and cost savings realized by having the pump cover repaired instead of replaced, which undoubtedly would have been more expensive and would have taken more time”.