Machines today are no longer built to last forever. Just think of a computer that lasts an average of four years and then needs to be replaced. It used to be different. For example, electric motors that were put into operation in the middle of the last century are nowadays still used daily in industrial processes, almost everywhere in the world. Over the years, however, expertise on these machines has gradually declined. A company that uses a twentieth-century turbo machine, i.e. an aging asset, becomes vulnerable when that machine needs maintenance. The original manufacturer no longer exists and very few companies can still provide the maintenance service. 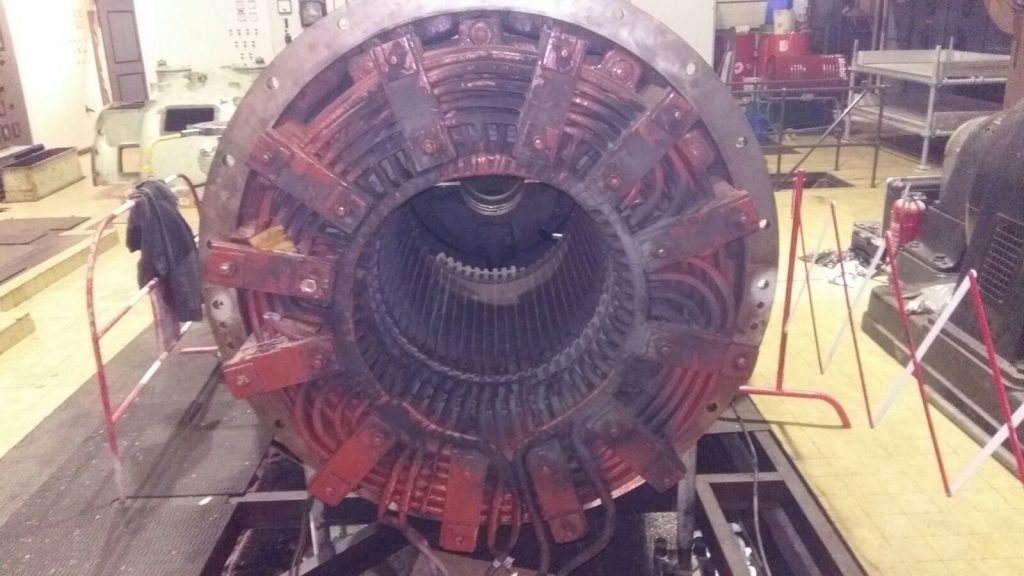 The Sautter-Harle Ljungström (or STAL radial flow) turbine-generator set in question dates from 1956 and can be called very compact and durable, but at least atypical. While in more recent steam turbines the steam usually moves axially, this turbo machine consists of a radial turbine that drives two 2310 Kva generators.

In addition, the generator is equipped with a single-layer winding, which is still rare. With a normal winding, the coils are inserted through open slots, which are inserted from the inside. This type, which works with hairpin coils (or piercing windings), is very different. These are semi-closed slots. The coils are pushed through and have to be shaped completely by hand on the outside. A labour-intensive and very specific job, for which many companies no longer have the knowledge in house. For the same reason, this type of winding is no longer used in modern machines. The advantages of a smaller turn do not outweigh the cost of this expensive system. 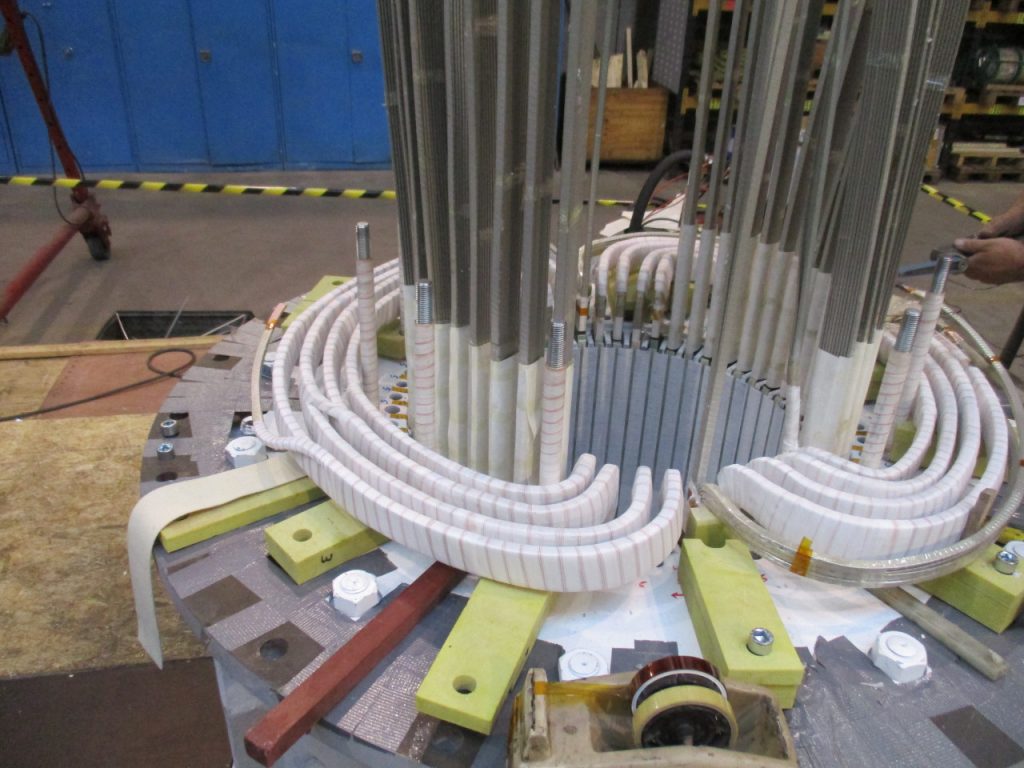 The great added value that Maintenance Partners was able to offer this client was the possibility of tackling the machine as a whole. The great advantage of having everything under one roof, both the mechanical and the electrical aspects, undeniably contributes to the economically interesting and fast solution that could be offered. The machine was dismantled on site and transported to the workshop in Zwijndrecht. There, 2 separate teams worked on the machine, a mechanical and an electrical team with a project manager who monitored the whole operation and provided the customer with daily updates.

Were there other possibilities for this paper manufacturer than using Maintenance Partners for the maintenance of this machine, including the rewinding of the hairpin coils? As long as there is a choice to recover, there are also other players on the market. However, with the combination of expertise in both mechanical and electrical fields and the possibility of producing spare parts by itself, MP can offer great added value.

Moreover, years of experience in working with rotating machines ensure an ideal before and after process. From electrical measurements, parameter recording and problem analysis, to inspections, dimensioning and data recording for a 3D drawing, to the production of spare parts and rewinding, each phase of the preparation contributes to controlled execution of the maintenance procedures. When the installation is reassembled at the customer’s premises, after maintenance, the paper manufacturer has also completely modernised the generator protections. 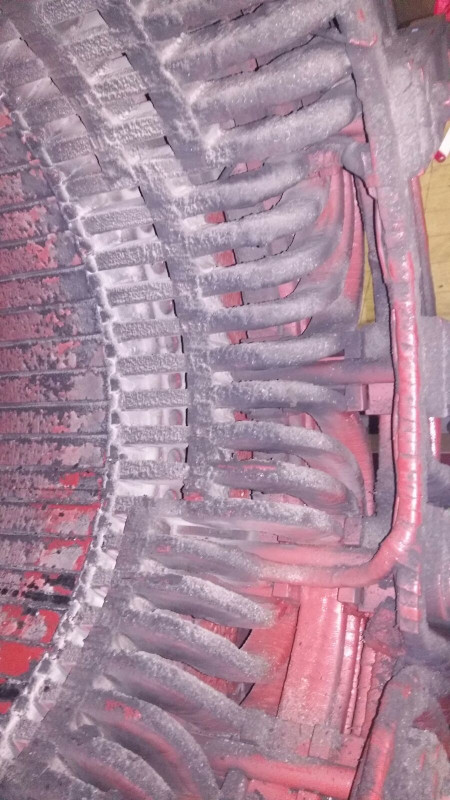 It goes without saying that it is the customer himself who decides on the steps he takes for the maintenance of his machinery. Nevertheless, a proactive maintenance partner can be of inestimable value. At the premises of this paper manufacturer, a huge contamination of the generator was found during a visit to the site, which was not actually going to be repaired. However, due to the state of the turbo machine, local discharges occurred between the coils and the mass and between the coils themselves. If nothing is done about these risks, at some point, it could have a decisive impact on the mass. The result is a damaged insulation system which can cause production to stop suddenly. This large and above all sudden cost of externally purchased electricity would be much higher than having a generator repaired.

An alternative that the customer could have opted for was, of course, the complete replacement of the old machine. However, this is an operation that should not be underestimated, with a considerably longer delivery time than an extensive overhaul.

Result for the customer: Ready for the future

At the beginning of March, the generator was delivered by MP, after it was reassembled at the customer’s site and put back into operation by MP’s start-up engineer. This means that the entire process from the first contact with the customer to the final delivery took 9 months. In the shortest possible time, after thorough maintenance and rewinding, the customer was able to continue with his existing extremely solid machines.

The future was also considered. Maintenance Partners has carried out a number of works on the machines that make it possible to monitor the machine remotely in the long run and thus to guide the customer as a kind of external helpdesk.

In one single project, an old machine was upgraded to today’s specifications and prepared for the future.

Do you want to know more about the inspection, repair or rewinding of generators? Call us at +32(0)35417140 or send us a message using the form below: